Tamim Iqbal announces retirement from international T20. He announced this in a post on his official Facebook page after thrashing the West Indies in the 3-match ODI series. He stepped down before the end of the six-month voluntary break.

In that Facebook post, Tamim wrote, ‘Consider me retired from today in international T20. Thank you all.’ The left-handed opening batsman last played a T20 international against Zimbabwe in March 2020. Due to the injury, he had to stay out for several days. After that, he withdrew himself from last year’s T20 World Cup citing lack of preparation and giving opportunities to youngsters.

Last January, BCB president Nazmul Hasan said that Tamim told him that he did not want to play T20. After that, Tamim took a six-month break from this edition to focus on Tests and ODIs.

However, in an interview given to Prothom Alo last April, Tamim gave a glimpse of not returning to international T20. He said, ‘More or less, you also understand the direction in which the matter is going. There must have been some reason why I mentioned the six-month sabbatical. But it’s not rocket science that nobody knows what’s going to happen. In particular, the board and the selectors are now very clear about what I think about T20, they know what I want and don’t want. However, I will once again inform the cricket board what I really think. Then I will tell you officially.

Tamim does not want to play international T20

Tamim Iqbal does not want to play in international T20, said BCB President Nazmul Hasan. Nazmul told reporters in Mirpur today, “I have spoken to him. By the way… I told him, come back to T20 again. Why leave it? You are our best opener. Of course you should. Talked on the phone. He told me one thing—”You don’t force me.” I have to come if you say so. But I don’t really want to play in this format”. 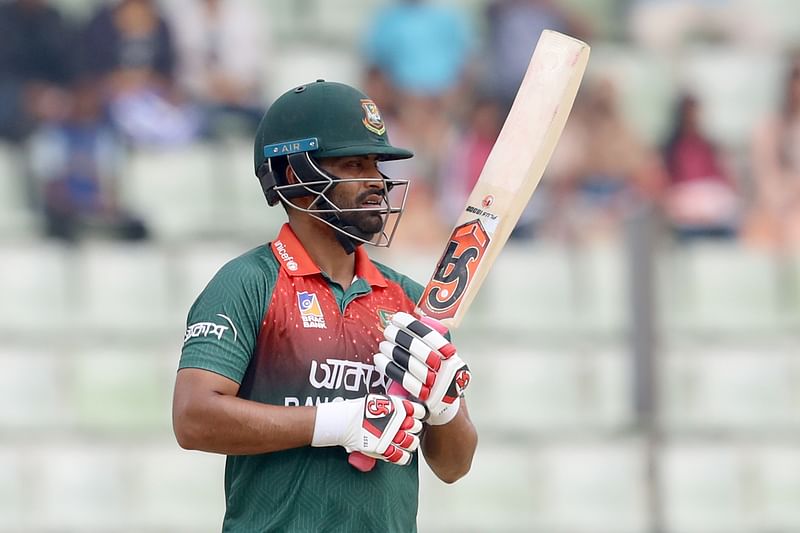 Tamim went to play Everest T20 in Nepal after recovering from knee injury. Went there and injured his finger. Due to that injury, Pakistan could not play in the series at home.

Tamim returned to the field with a BCL of 50 overs. Tamim is playing for Mahmudullah’s Minister Group Dhaka in the BPL. He scored a half-century in the first two matches. After scoring 52 runs in 41 balls yesterday, he scored 52 runs in 45 balls today. But his team could not win. 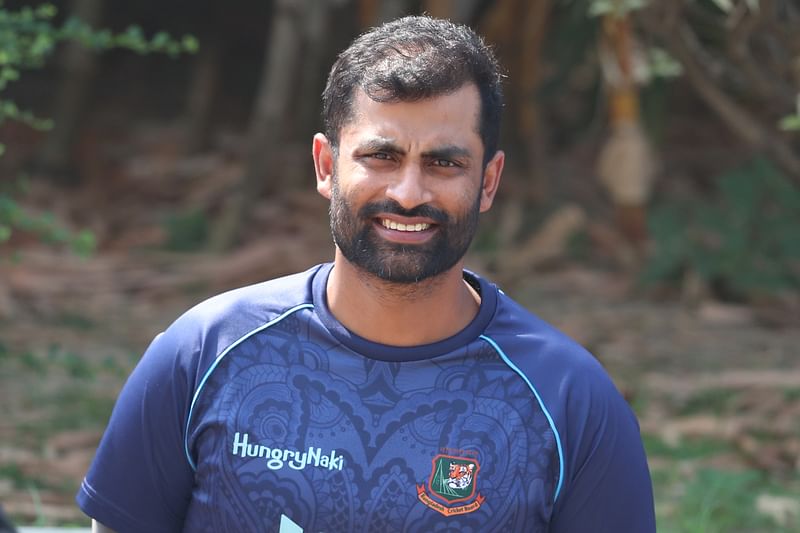